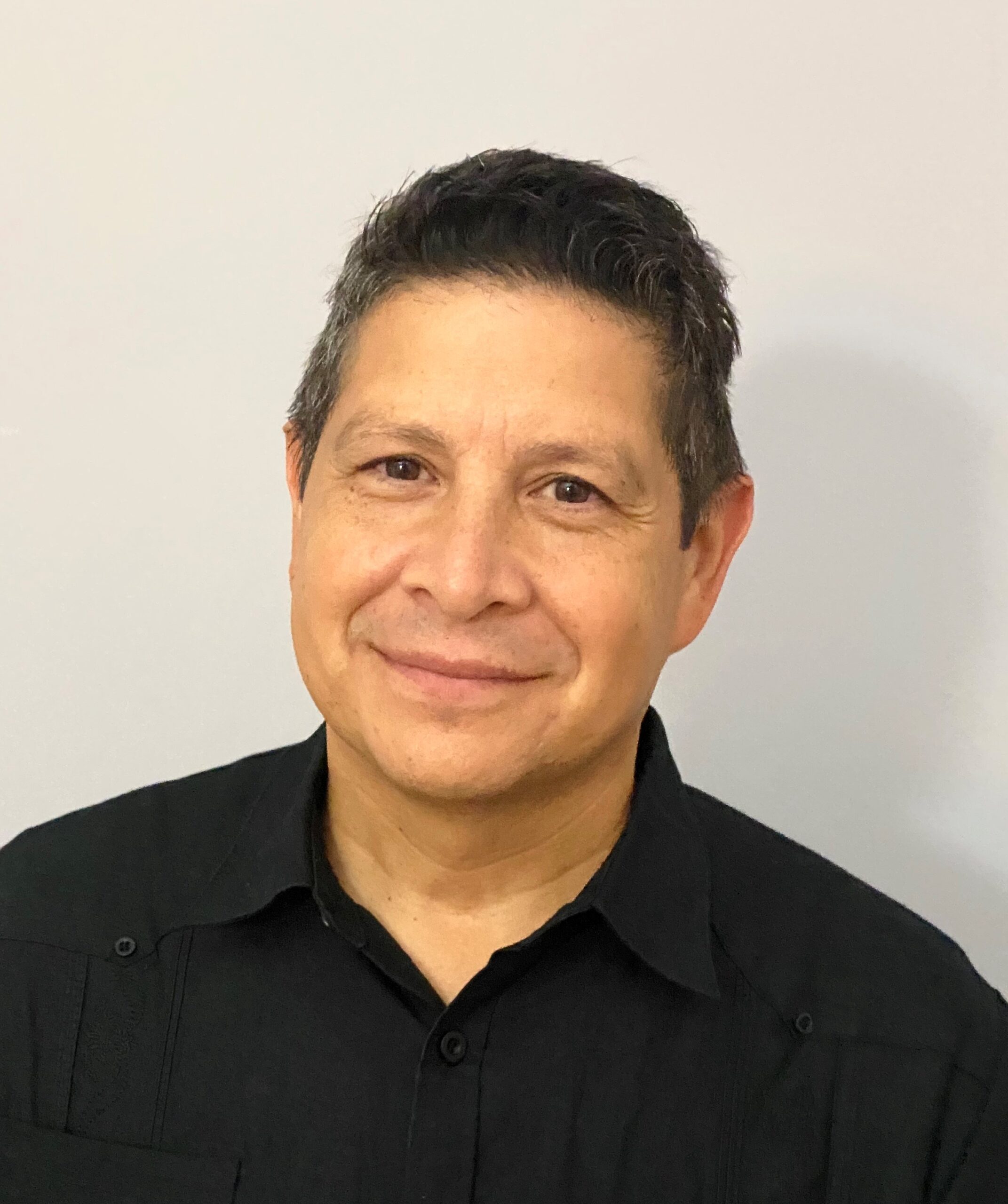 JOSE ANTONIO TIJERINO is president and CEO of the Hispanic Heritage Foundation, a national nonprofit focused on education, workforce, social impact, and culture through innovative leadership.  HHF under Tijerino’s leadership is recognized as a creative, agile, impact-focused organization recognized by The White House, US Congress, Fortune 500 companies, other nonprofits and the Government of Mexico. Tijerino is also executive producer of the Hispanic Heritage Awards at the Kennedy Center, which are broadcast on PBS.

Prior to HHF, Tijerino was an executive at Fannie Mae Foundation, Nike, Burson Marsteller, and Cohn & Wolfe.

He was honored with the Ohtli Award, Lifetime Achievement Award by National PTA, Vision Award by Silicon Valley Latino Leadership, MALDEF Award for Human Rights, Community Service Award from Telemundo, Civilian Impact Award by US Army, Brillante Award by National Society of Hispanic MBAs, Digital Hero Award by MMTC, and Hispanics in Philanthropy, among others.

As a proud immigrant from Nicaragua, Tijerino help found the Hispanic Leaders Alliance with the NFL, the American Project, #WeDreamAmerica campaign, #Masks4Farmworkers which provided more than 2 million masks for farmworkers during pandemic, READ (Refugee Education And Development), DREAM LEAD Institute for DACA recipients, and helped produce the Oyeme! Project with Imagination Stage portraying the plight of unacompanied minors.  He was recognized by FWD.US for his work with migrant families on the border, and is a Salinas Fellow at the Aspen Institute. Recently, Tijerino co-founded the LOFT (Latinos On Fast Track) Institute.

Tijerino is an Influencer on LinkedIn and his blogs and media presensence have made him a national voice on various issues including diversity, immigration, creativity and youth empowerment.  He earned a BS degree from the University of Maryland’s school of journalism, and was honored with a Doctorate of Humane Letters from The Chicago School.  Tijerino lives in Washington, DC. 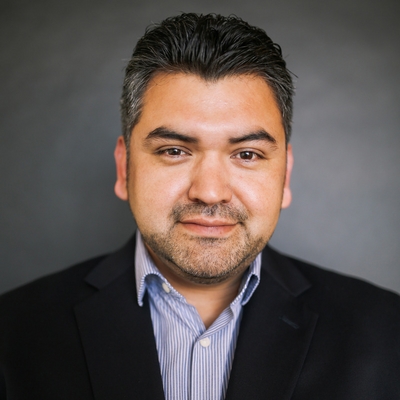 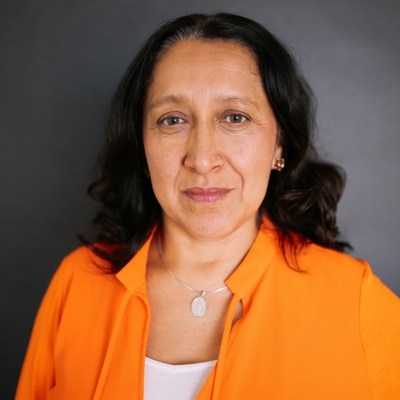 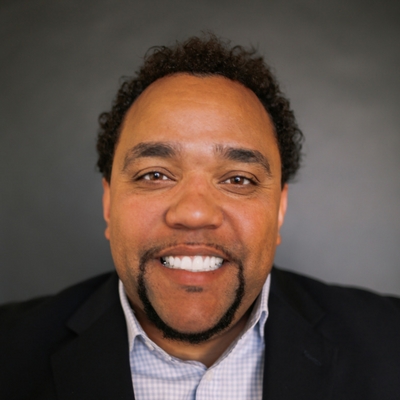 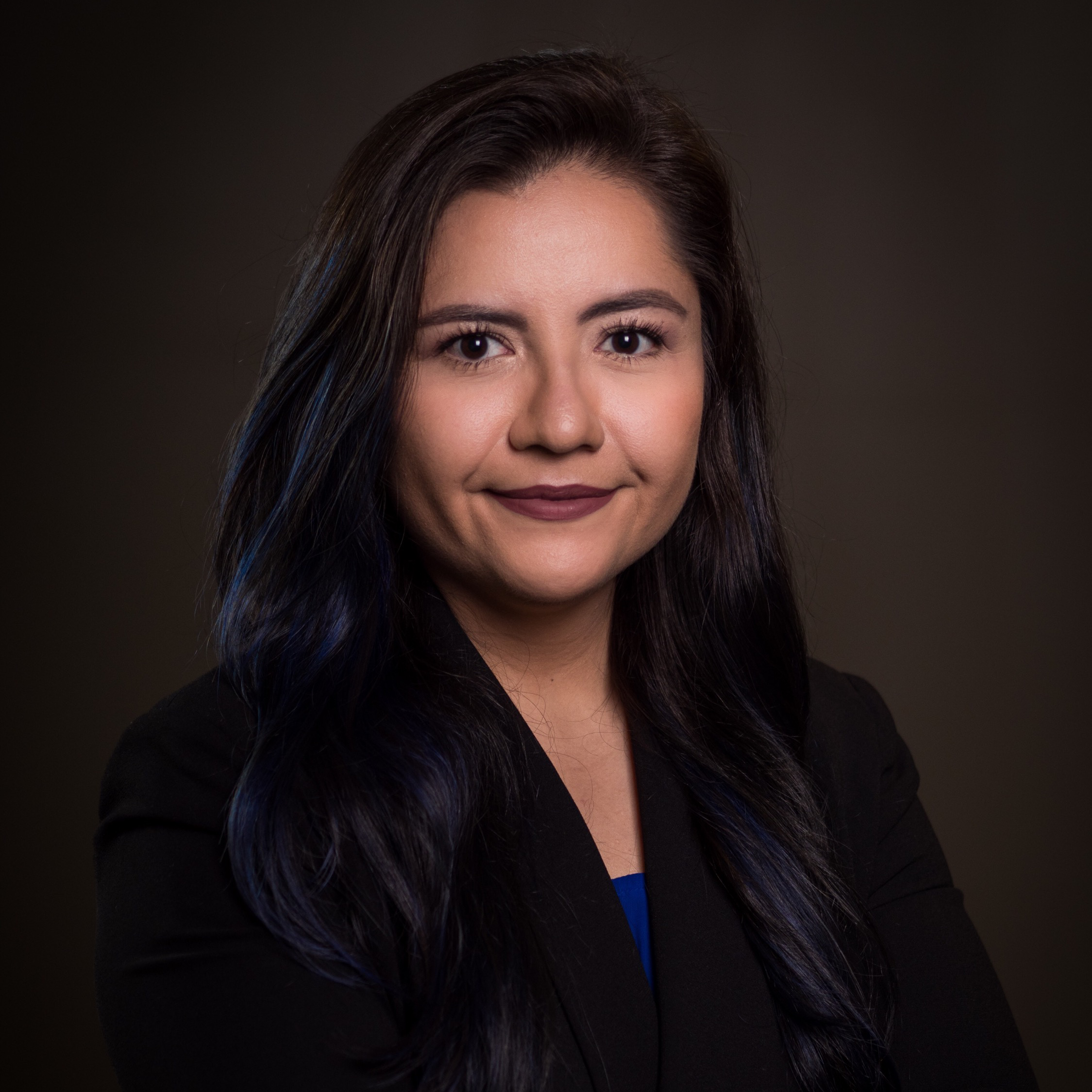 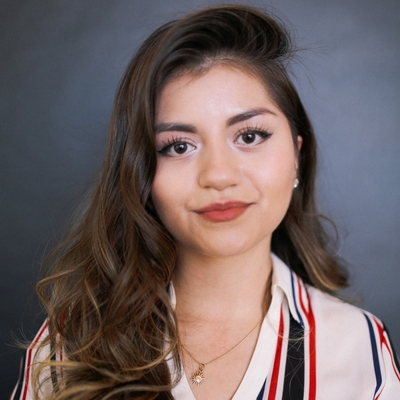 Special Assistant to the President and Special Projects
Email 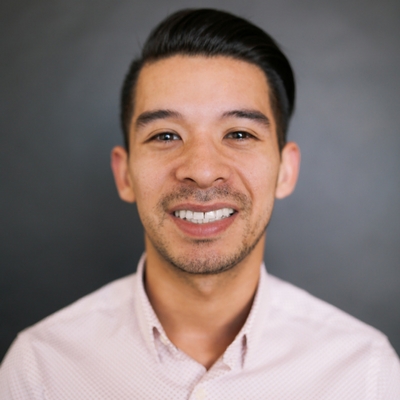 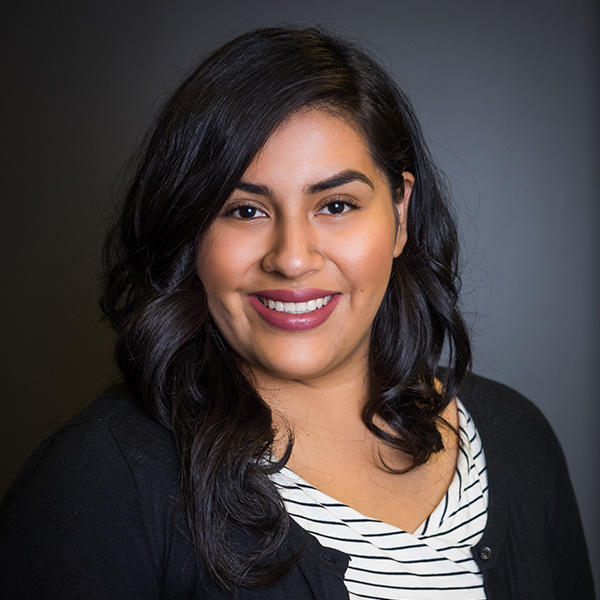 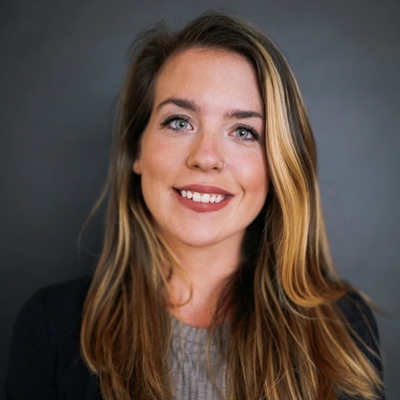 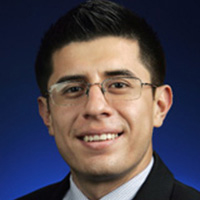 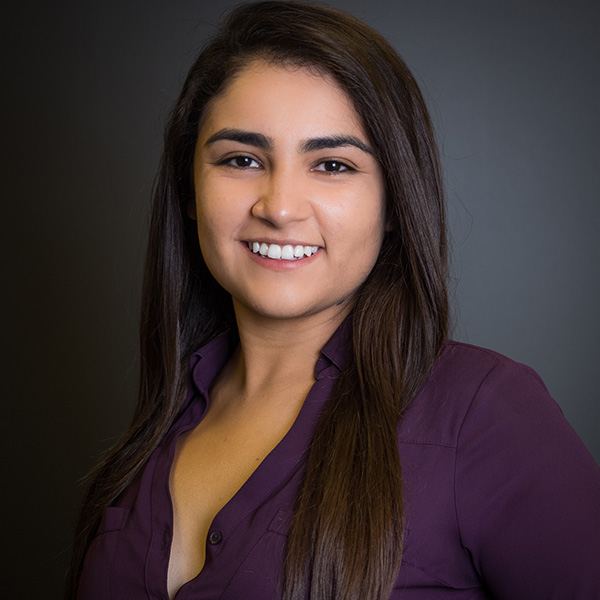 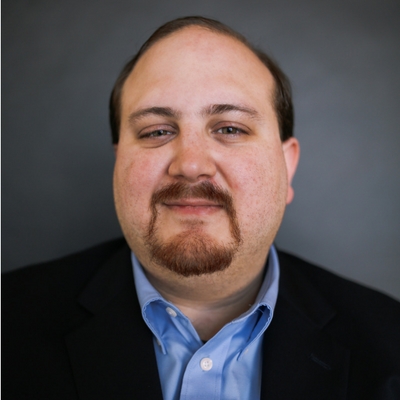 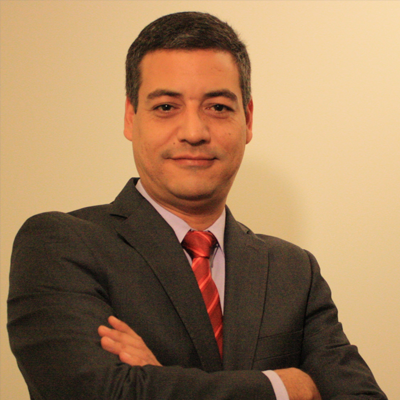 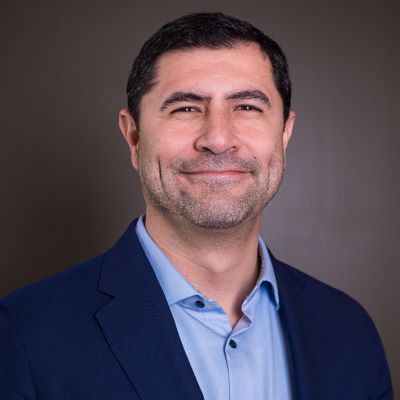 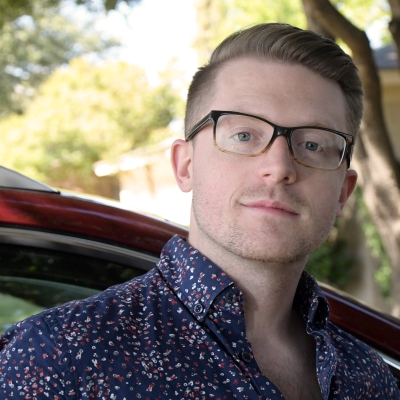 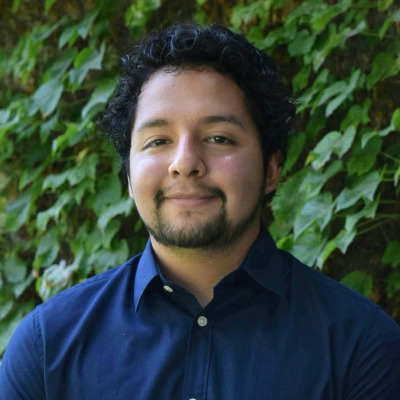 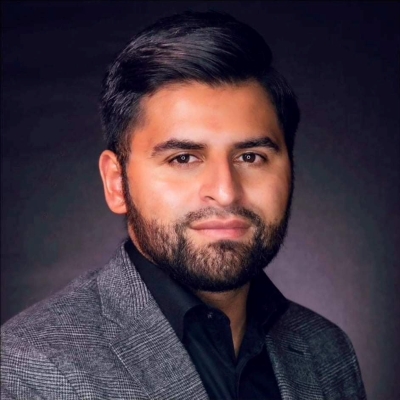 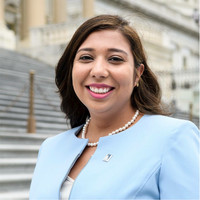