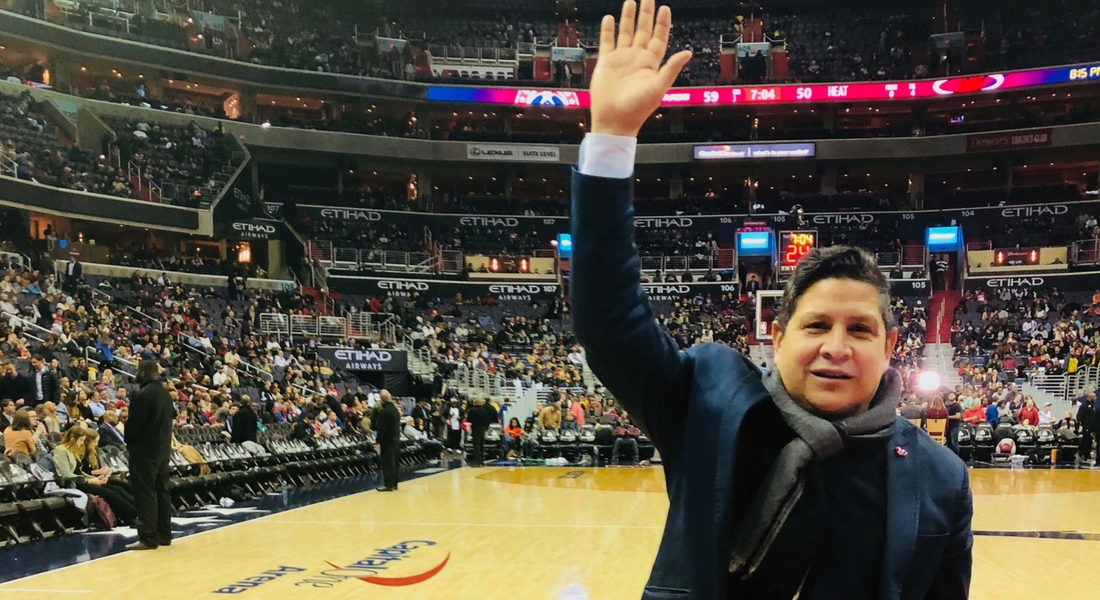 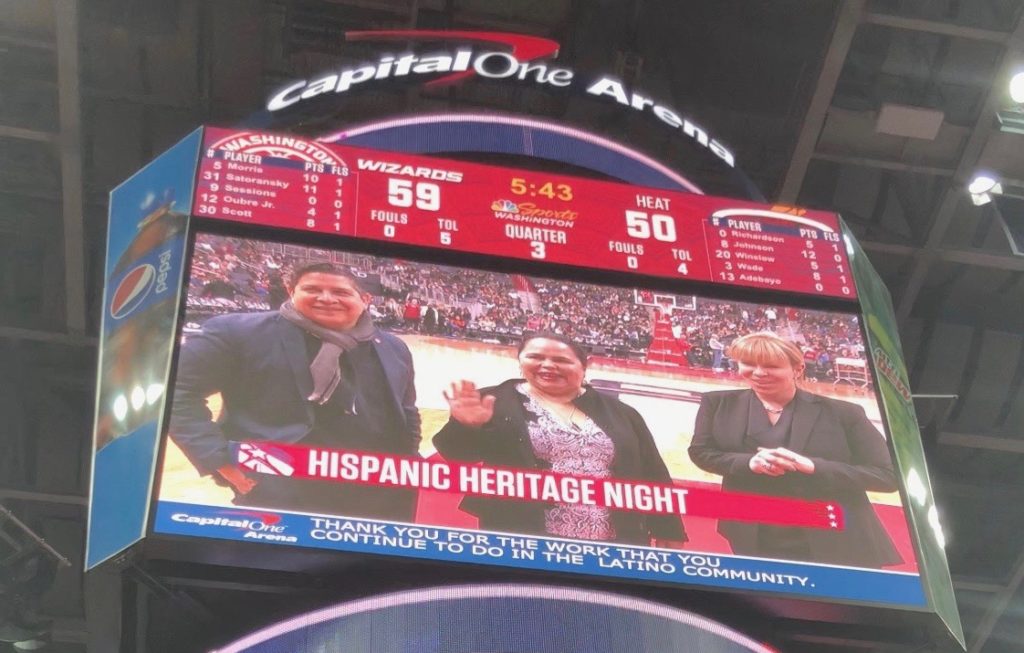 HHF’s President & CEO, Antonio Tijerino, Nicole Quiroga, President and CEO, GWHCC and Chairman, Margarita Dilone were in attendance, along with our HHF team members in Washington, DC! HHF was created by The White House in 1987 as a vehicle to establish Hispanic Heritage Month in the United States and in the last 20 years have expanded their focus to youth in the classroom, workforce and community.

HHF inspires, prepares, and connects Latinos in the classroom, community, and workforce across America.  HHF also promotes cultural pride, accomplishment, and the great promise of the community through public awareness campaigns seen by millions.  HHF is headquartered in Washington, DC, and has an office in Los Angeles with satellite workspaces in New York, Silicon Valley, San Antonio and Miami (Visit www.HispanicHeritage.org ). Follow HHF on Facebook and Twitter.