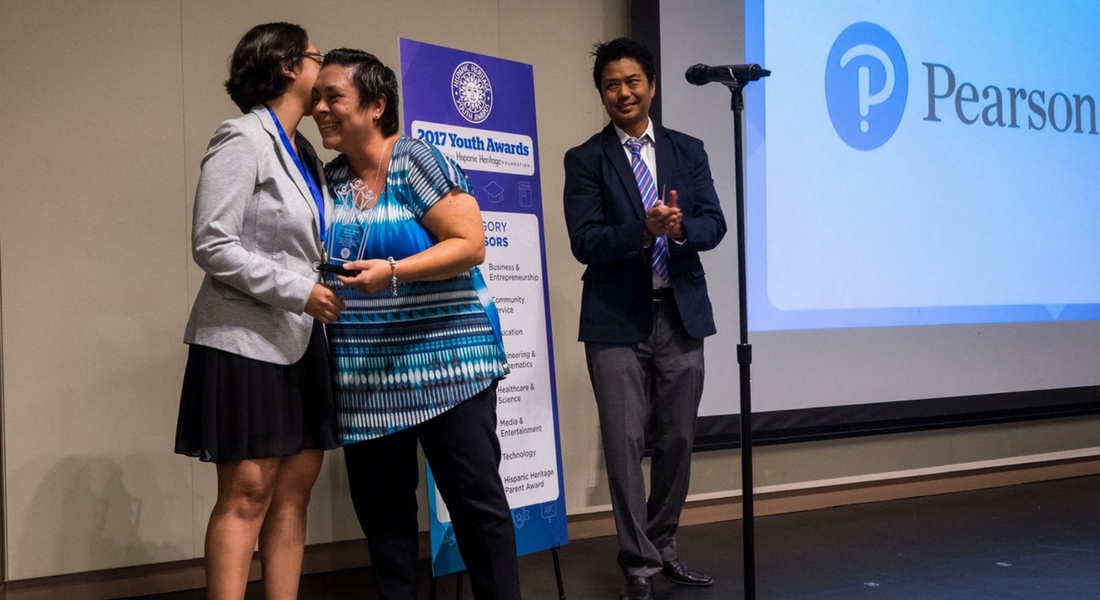 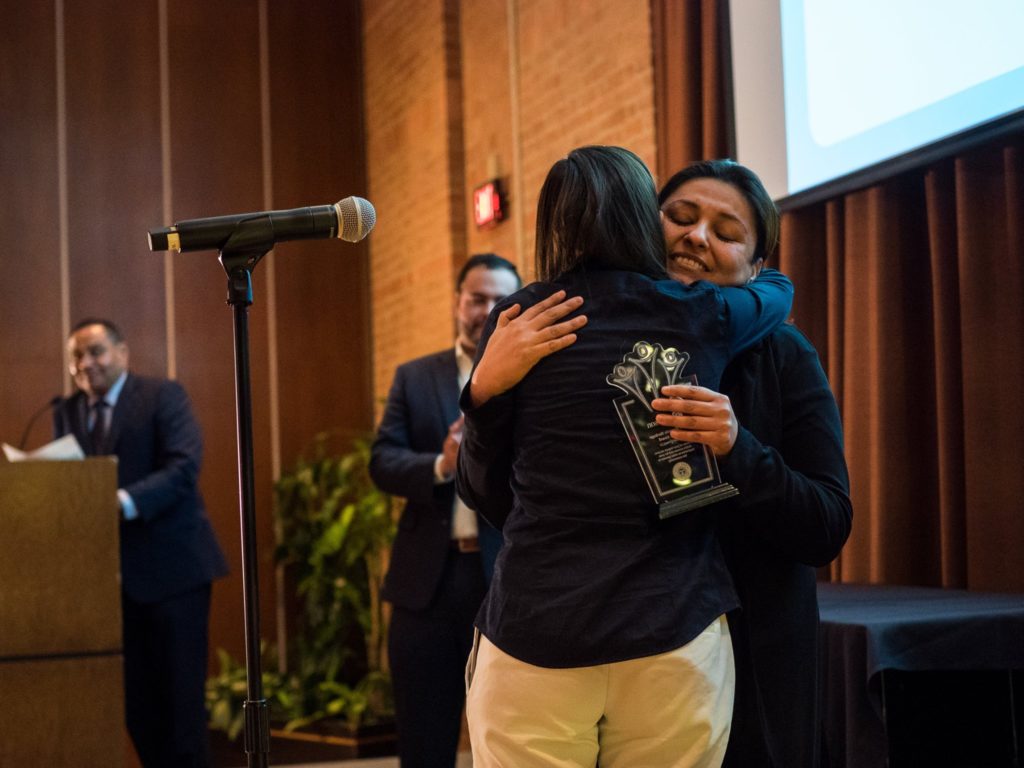 HHF recognized these parents with the Hispanic Heritage Pearson Parent Award, sponsored by Pearson in honor of the pivotal role parents play in the educational success of our Latino youth. Parents were nominated by more than 200 recipients of the prestigious Hispanic Heritage Youth Awards and the parent award winners were surprised at each regional ceremony.

HHF and Pearson had the opportunity to visit Cynthia Solis and Ryan James Solis in their El Paso, Texas home a few days leading up to the 19th National Youth Awards in Washington, DC!

National Parent Awardee, Cynthia said, “It’s the parents waking up early on  Saturday mornings. Every day, every moment it’s about school, it’s about reading, it’s about how he can be a better Ryan. I’m really glad that organizations like the Hispanic Heritage Foundation and these accolades are coming his way, they’re very well deserved.” 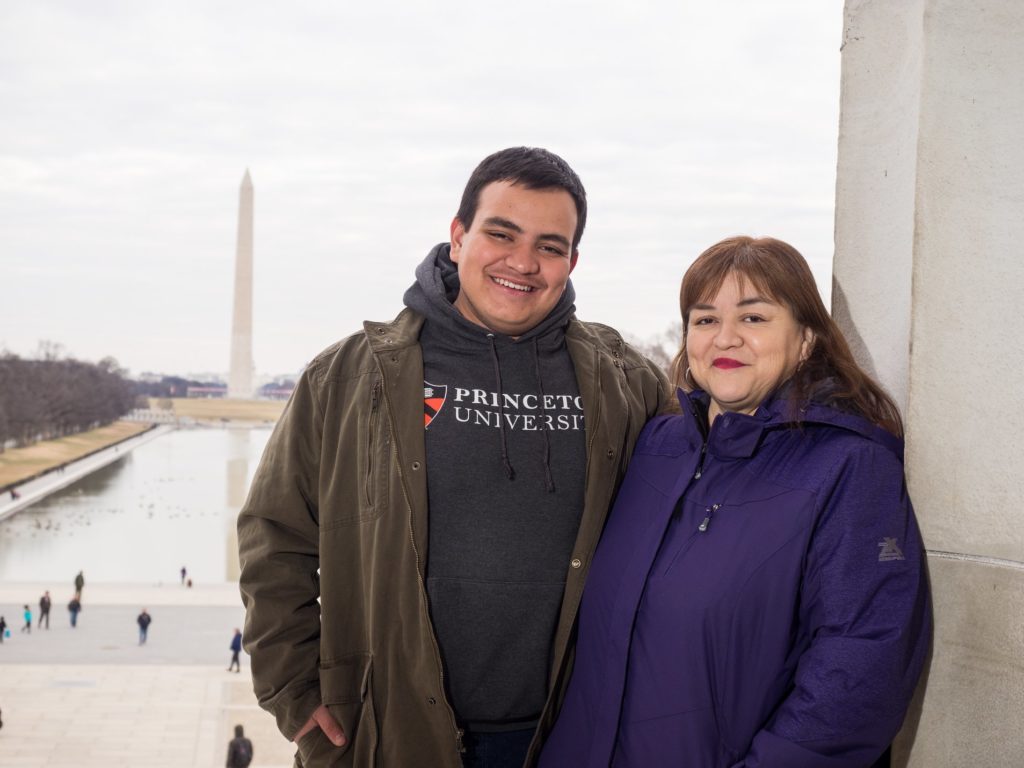 “I can’t stress how much my mother has played an essential role in my life. In any case, if students don’t have the foundation of a mother or a foundation of strong role model, it’s very hard to learn to grow. I’ve been very fortunate enough to have been raised by my mother, I’m very thankful,” said National Community Service Youth Awardee, Ryan.

Thank you Pearson for supporting our Hispanic Heritage Parent Awards! Stay tuned for more Parent Award stories to come! Pearson’s world-class tools, content, products and services are designed to help students and their families make progress in their lives.

Research took in-depth look at the views of students on…