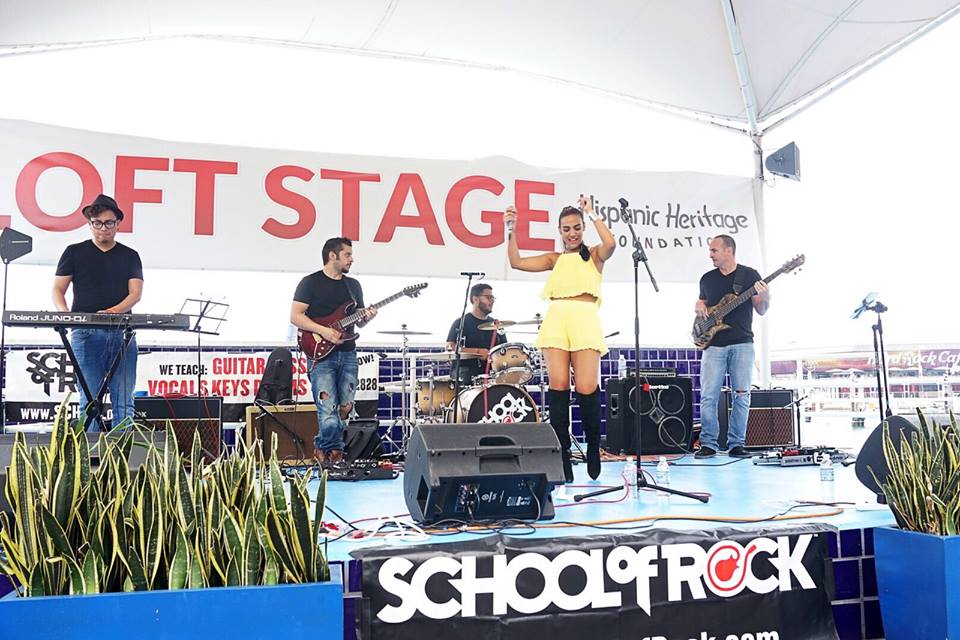 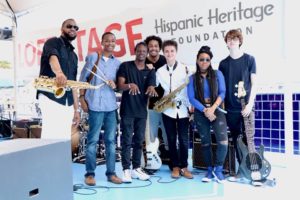 The Hispanic Heritage Foundation (HHF) had its own Latinos on Fast Track (LOFT) Stage at Locales Festival in Miami!

Locales Festival featured multiple stages with performances by several artists and Fat Joe closed out the festival along with a surprise appearance by Marc Anthony!

Miami locals, tourists and others enjoyed the day long music and arts festival. As a nonprofit sponsor, HHF was honored to feature a variety of talented up and coming artists on the LOFT Stage.

As the PR Coordinator for HHF, I had the pleasure of announcing the acts onto the LOFT stage and it was an experience I will forever treasure.

Zander, singer- songwriter who has opened for Ziggy Marley, Weezer, Train and Fall Out Boy performed shortly after, and the LOFT Stage heard from DJ Musicat in between all the sets!

Check out these photos from the LOFT Stage at Locales Festival!