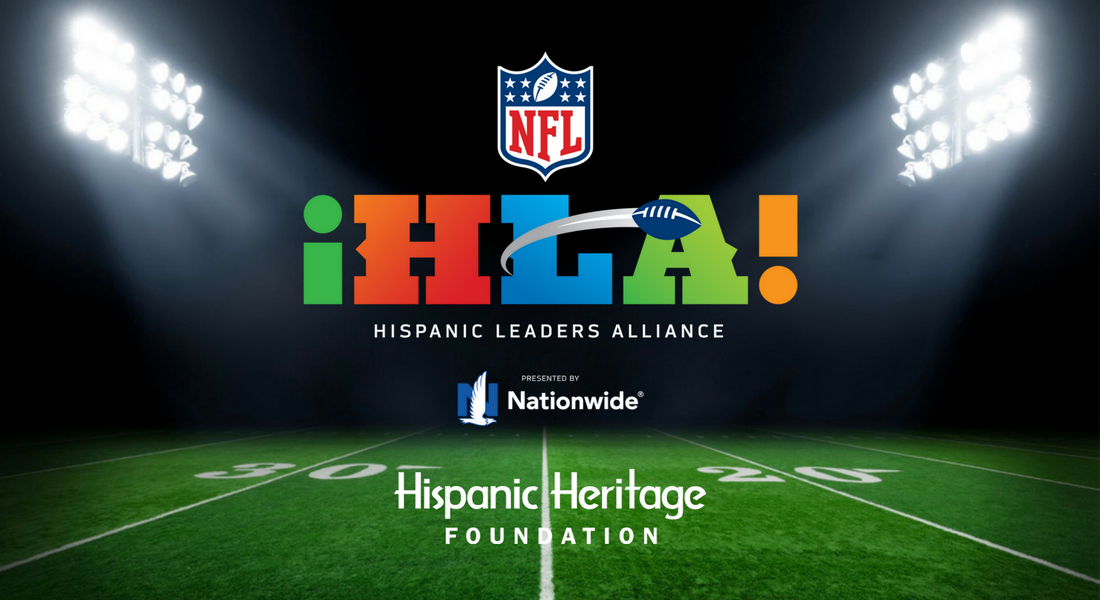 In April, NFL Hispanic Leaders Alliance (HLA) member, Carlos Branger attended Day 1 of the 2018 NFL Draft.  As part of an HLA exclusive-only experience! The NFL Draft Experience was presented by Oikos Triple Zero and Selection Square driven by Hyundai, at the AT&T Stadium in Arlington, Texas. 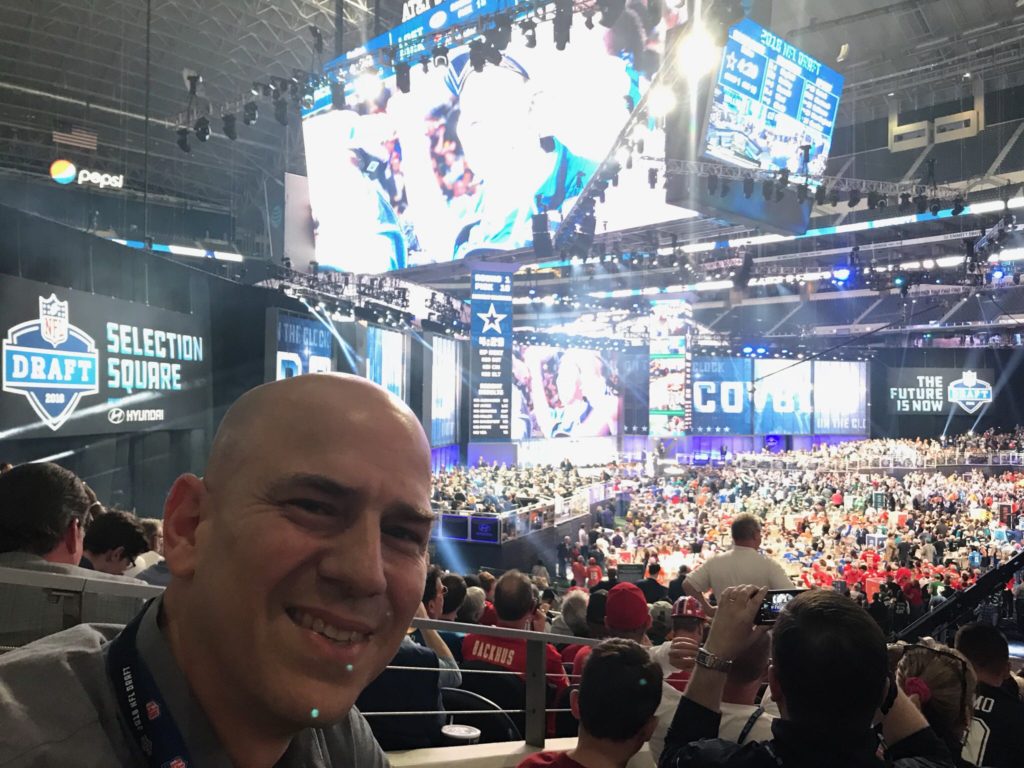 NFL HLA member, Carlos Granger at Day One of the 2018 NFL Draft at the AT&T Stadium in Arlington, Texas.

Carlos, owner of Zaguan Latin Café and Bakery in Dallas, was selected as the Cowboys’ 2013 NFL Hispanic Heritage Leadership Award winner. Carlos was born and raised in Venezuela. He co-founded a nonprofit organization that addressed a variety of social and business issues in developing countries. As a result, Carlos now serves as a member of the inaugural class of the NFL HLA.

The NFL HLA is the latest in a series of rich and authentic relationships within the Hispanic community. HLA is exclusive to former and current Hispanic Heritage Leadership Award winners. Also, HLA will feature events and continued dialogue to help shape the NFL’s engagement and outreach with the Hispanic community. Together, these groups will work to make a positive and lasting impact on the community.

Together, these groups will work to make a positive and lasting impact on the community.

“It’s important we not only celebrate these leaders, but we connect them to each other so they can continue their development, share ideas, and be a part of a network that will make an even greater impact on our community across the country,” said Antonio Tijerino, President & CEO of the Hispanic Heritage Foundation.

Calexico-area students to participate in a seven series CSL Bootcamp…

Tuesday, October 1st At The John F. Kennedy Center For…