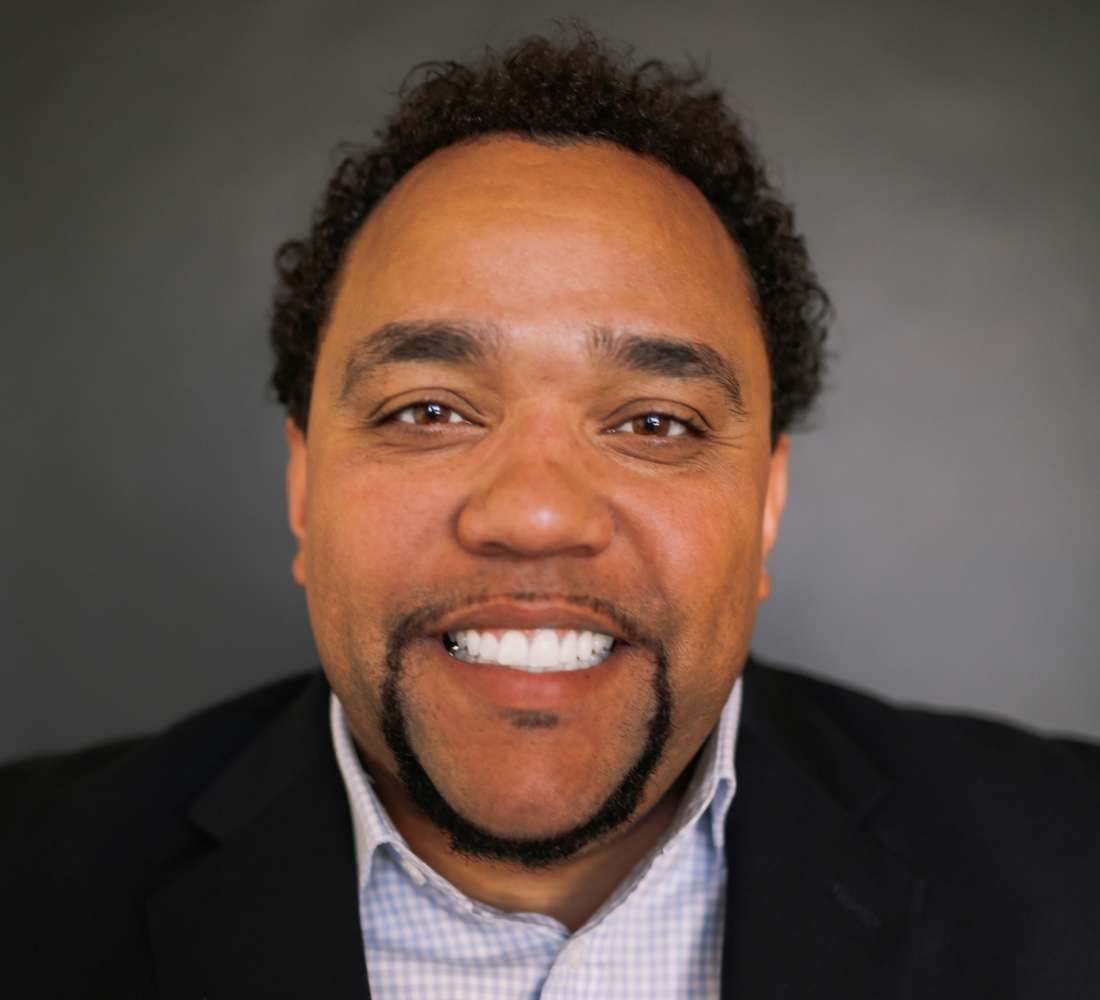 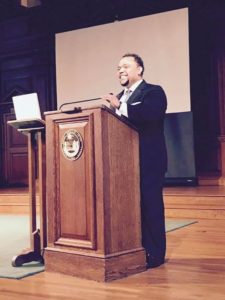 The Hispanic Heritage Foundation (HHF) wants you to learn more about our amazing staff, the individuals behind the work of our programs including the Hispanic Heritage Awards, Latinos on Fast Track (LOFT), Youth Awards, Code as a Second Language and other initiatives!

HHF is a team of 18 individuals working out of our Washington D.C., and Los Angeles offices among others.  We introduce you to Dario E. Collado, HHF’s Director of Strategic Development. Dario has  has worked with The Foundation for one year now and  is letting us spotlight his impressive work!

Dario is of Dominican descent and grew up in Lawrence, Massachusetts. He attended Lawrence High School and Phillips Academy Andover, where he was the captain of his football team his senior year. With the constant love and support of his parents, he was the first of seven siblings to pursue his college education. He attended the University of Massachusetts Amherst majoring in Political Science and Spanish.

While completing his undergraduate education, Dario had the privilege of interning for John Walsh, creator of the TV Show, America’s Most Wanted. At this internship, he worked on the show and helped run the 1-800 Crime TV hotline, home to hundreds of calls and tips from across the country. Most students apply to internships online and send their resumes out, but Dario wrote a letter to the hotline, called and followed up, where he was flown out to Washington, D.C., and his initiative ultimately landed him the internship of a lifetime for three consecutive summers while he was in college.

Dario studied Business Leadership at Georgetown’s McDonough School of Business, graduated with honors and started the first of its kind leadership development program in the country-the Harvard Latino Leadership Initiative Program (LLI). Dario created and implemented this leadership program that brings rising college seniors from across the country, cost free, to Harvard’s Kennedy School for intense leadership development training. Many of these students, from schools such as CUNY, UMass Boston, Miami Dade, UC Merced and others, ended up at Harvard University to complete their graduate studies.

“I saw myself in many of these kids. I grew up with a mom and dad that were very caring, so for me it was definitely an opportunity to give back,” said Collado.

After leading the Harvard LLI Program, Dario worked as a Corporate Development Officer for Boston Children’s Hospital, leading its Milagros Para Niños Initiative for over two years. Now, as HHF’s Director of Strategic Development, Dario works closely with Antonio Tijerino, President and CEO of HHF at our Washington, D.C. office.

“Antonio has always been a mentor of mine, somebody I always looked up to in terms of building Latino leadership. I met Antonio when I was living in D.C. right after I graduated college. HHF does a lot of cool and innovative work and I think it’s now more important than ever to continue to build national Latino leadership. We are identifying a lot of Latino talent across the country for tech companies, which is extremely imperative to the core of our mission.”

Dario continued to say, “With the work we are doing at HHF, we are not only changing the lives of those that are receiving the jobs, but their families as well. I take great pride in knowing that we are part of the solution. I enjoy what I do every day, helping our community move forward.”

HHF has always been doing amazing work, connecting people, and touching the lives of many, but where does Dario see the future of HHF going?

Dario’s work at HHF does not go unnoticed, thank you for your commitment Dario, HHF is lucky to have you!

Stay tuned to learn more about our HHF staff in the weeks to come.

#Masks4Migrants campaign launches in advance of International Women’s Day by empowering indigenous women in Guatemala to produce 20,000 face masks for migrant families at the U.S. border