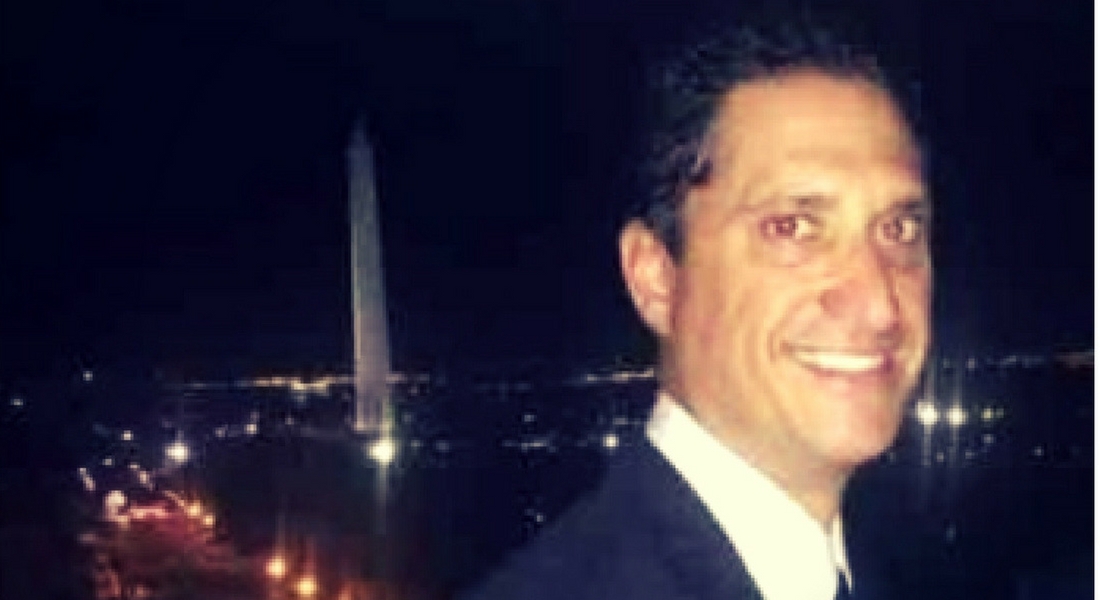 In his previous role, Eric served as a television and talent packaging agent on behalf of William Morris Endeavor. Eric has led HHF’s Media & Entertainment track as a board member for over seven years and has served as a mentor to dozens of young Latinos/Latinas interested in that career path as well as supported HHF’s Youth Awards, Hispanic Heritage Awards and NFL relationship. Cuban-American Eric lives in LA with his wife and two young children after meeting HHF when he was in Miami at WME.

Congratulations Eric! Thank you for all of your energy at HHF!