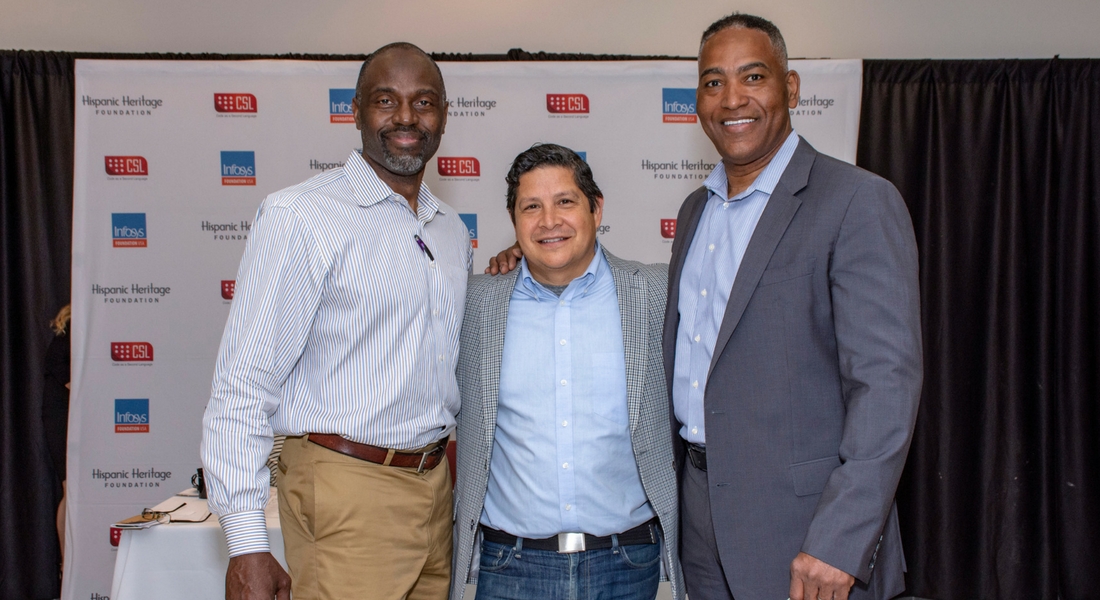 In April, HHF’s national initiative, Code as a Second Language (CSL) launched a CSL Bootcamp in Omaha, Nebraska and the first Latinos on Fast Track (LOFT) Coder Summit in the Greater DC area!

First of all, on April 26th, HHF launched a CSL Bootcamp at Omaha South Magnet High School. As a result, check out this FOX42 KTPM feature! Furthermore, Leopoldo Hernandez told FOX42, “It teaches kids to program and converse with other people to talk about programming. Starting a game and helping each other out.” 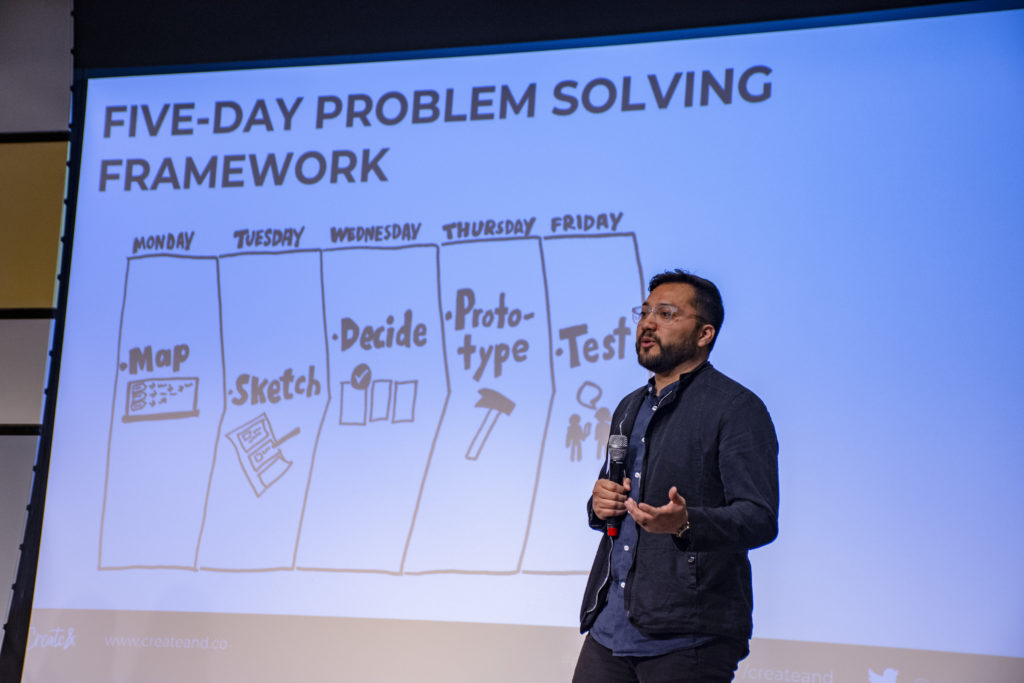 “The shortage of cyber professionals and those with the proper tech aptitudes, demands that we all act now!” said Michael Echols.

“We were thrilled to bring the Coder Summit to the Greater DC Area to identify, prepare and connect Latino programmers as we work to move America’s tech workforce forward,” said Antonio Tijerino, President and CEO of the HHF.

Code as a Second Language

Therefore, within the CSL initiative, there are CSL Bootcamps, Academies and Latinos on Fast Track (LOFT) Coder Summits. Since, CSL Academies consist of a 8-10 week program that meets once a week for 1-1.5 hours designed to immerse students in the fundamentals of computer science/ entrepreneurship, programming and syntax. The CSL model fosters a network of Latino software engineers and Latino leaders.

In conclusion, HHF is committed to providing students with resources to technology. As a result, our vision is possible by allowing students to stay connected with year-round access to the LOFT Innovation leadership and workforce development programs. Programs include  STEM Symposia, Innovation fellowships, Youth Awards, mentoring and other work-based learning opportunities.