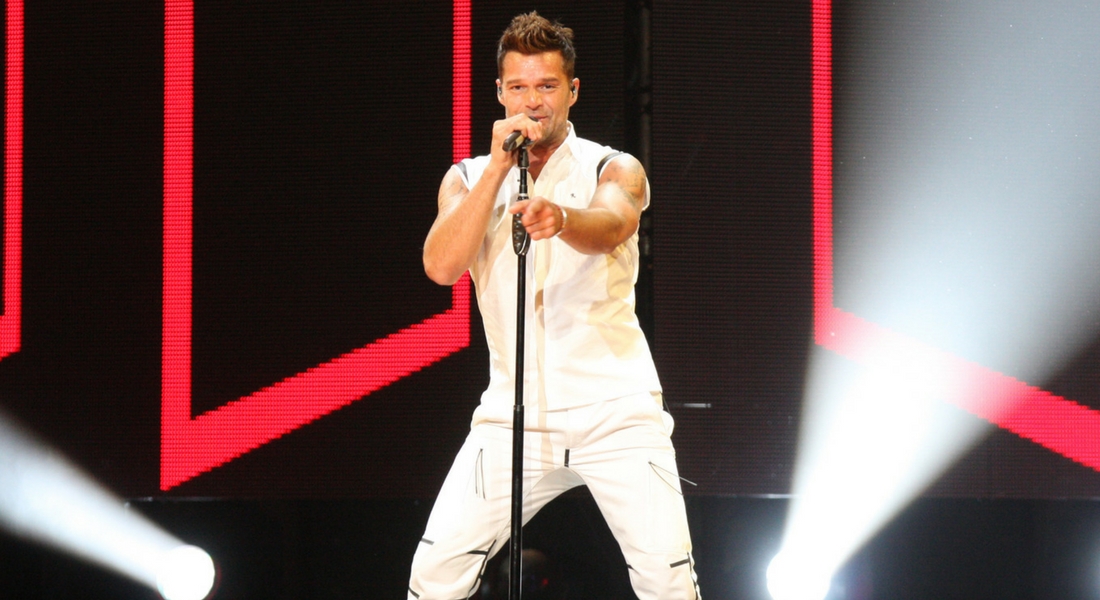 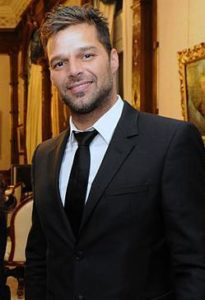 Ricky Martin was born and raised in San Juan, Puerto Rico.   He got his start in the Latin all-boy band Menudo when he was just 12 years old. In 1991, Ricky Martin debut his first solo album, titled simply, “Ricky Martin”, which includes the singles “Fuego Contra Fuego” and “El Amor de Mi Vida”.  His hit song, “Livin’ La Vida Loca”, also garnered major attention and success worldwide.   The song has sold over 8 million copies since its release. In the past few years, Ricky Martin has also coached the contestants of The Voice Australia and The Voice Mexico.

Ricky Martin is also a famed actor and got his start in film with a role in the Mexican telenovela, Alcanzar una estrella. He has also performed on Broadway, including a role in the play Les Misérables.  He will also be starring in the upcoming movie Versace: American Crime Story, which is set to premier in 2018.

HHF was honored to present Ricky Martin with the HHA Arts Award in 2002, reining among the other prestigious honorees that have been honored the past 30 years. The Hispanic Heritage Awards are unique in that celebrities that take the stage along with educators, innovators, community and business leaders, elected officials and others. At the HHA’s celebrities are honored alongside physicians, scientists, educators, innovators, public officials, community and business leaders and even young leaders. Stay tuned as we announce Hispanic Heritage Award honorees and presenters in the weeks to come!