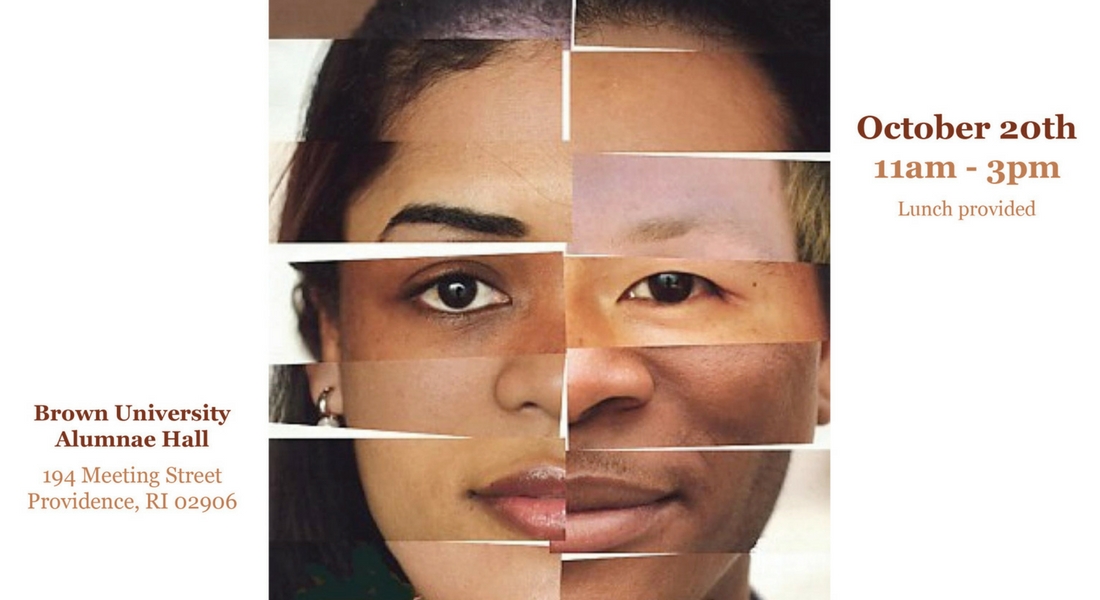 Effort Focuses on Putting Ideas, Solutions and Leadership in the Hands of Youth on College Campuses Across the Country and Gather the Data for Policy Guidelines Going Forward

WASHINGTON, DC – The Hispanic Heritage Foundation (HHF); Brown University; American Jewish Committee (AJC); Asian & Pacific Islander American Scholarship Fund (APIASF); YWCA USA; ISNA (Islamic Society of North America); Tami Luchow, Founder of Careforlifeandlimb.org; Hill Harper’s Manifest Your Destiny Foundation; LGBTQ Task Force, and other  organizations will gather a diverse representation of college students to participate in the launch of “Hacking Racism, Bias & Bigotry” (HRBB) initiative at Brown University in Providence, RI.  The initiative will move next to the College of William & Mary as an entryway to further engage Virginia public universities. We envision moving on to other colleges and universities across the country and, eventually, expand to high schools.  This effort is all-inclusive and welcomes non-under-represented students as well as under-represented students to get a full perspective on how youth can lead the country forward more United.  The hashtag is #HackRBB.

HRBB will feature the Kiva Process to create an interactive, collaborative, and open forum focused on the students’ ideas which will be collected, analyzed and published as a set of policy recommendations/brown paper for distribution to policy-makers, other universities, nonprofits, foundations, and others interested in the issue which has consumed the entire country, especially after recent events in Charlottesville, VA, but across college campuses.

“It’s time we turn to youth to lead us out from the dark cloud hanging over America,” said Jose Antonio Tijerino, President and CEO, Hispanic Heritage Foundation.  “That cloud got even more ominous this couple of years. HRBB is more critical than ever as we move forward addressing the issues of racism, bias and bigotry not just among ourselves, but getting a broad spectrum of perspectives in order to have a better understanding of each other and moving forward more United.  We are grateful to Brown University led by diversity leaders Dania Matos and Dr. Liza Cariaga-Lo, and all our partners for ensuring voices across all spectrums are heard and welcomed – no group of students will be left out of the ideation.”

“Racism, hatred and bigotry have long been a dark cornerstone of the history of the United States, but it is NOT our future,” said Dania Matos, Brown University alumna, who is currently the Deputy Chief Diversity Officer at the College of William and Mary in Williamsburg, VA. “No mas. Enough is enough. As we grapple with what to do next, we must take action or risk reliving the sins of our nation. Hacking Racism, Bias and Bigotry at Brown University is the call to action where our youth will create actionable solutions for a better and actual ‘United’ States of America.”

“The diverse students from campuses across the Northeast who will participate in this process of engagement will bring their unique perspectives and lived experiences so that we may become more fully able to individually and collectively combat racism and bigotry across our communities,” added Dr. Liza Cariaga-Lo, Senior Advisor to the Provost for Academic Development, Diversity and Inclusion, Brown University.

The interactive, audience-focused, KIVA/Hacking approach has been used by HHF under the guidance of Juan Sepulveda to effectively address other issues from diversity in tech industry, to diversity in media and entertainment, and other unresolved issues that HHF believes can be solved by youth.  Kiva is a Southwestern Native American group-reflection and discussion-process, which provides a structured group experience encouraging critical reflection and self-analysis through multiple, sequenced facets of a single issue. That way, the focus is on the participants, not the organizers who are simply there to facilitate and frame the issue.

After the HRBB, the students will be connected through technology across the country to continue to foster ideation, conductivity, and understanding in an effort to build a more unified coalition of college students who want to unite the country.

THE COLOMBIAN-AMERICAN SINGER WILL ALSO PERFORM DURING THE 34th HISPANIC…

Honoree Tributes and Performances to be Filmed on Location Across…